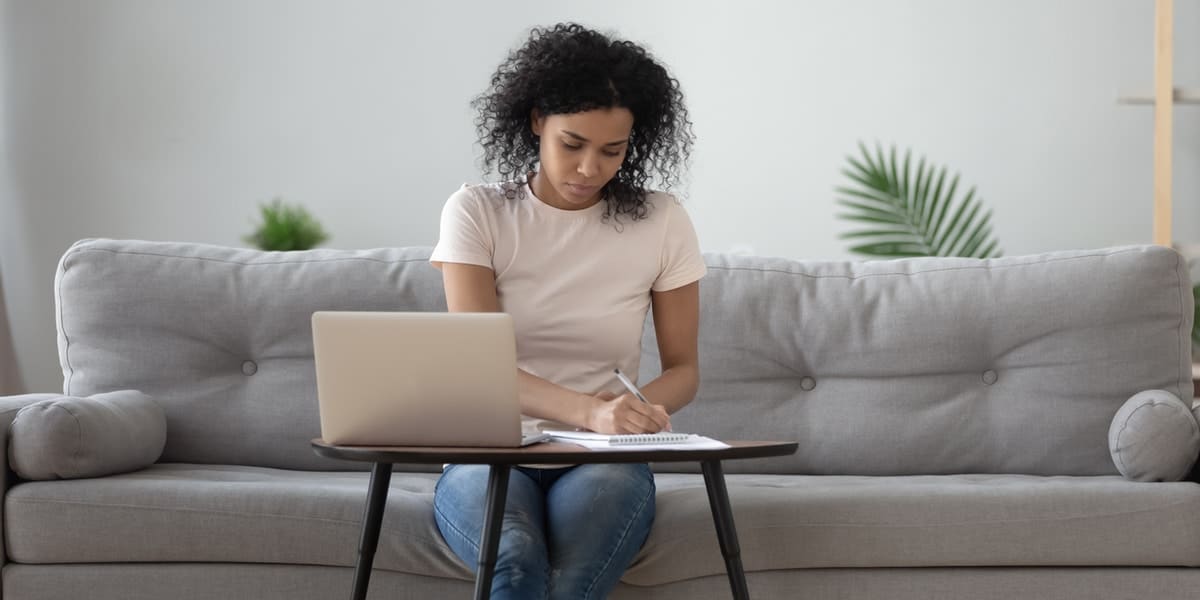 Watching TV is an activity families have enjoyed for decades. It’s inexpensive entertainment, provides family bonding time, can be used as an educational resource and offers social surrogacy to some. At the end of a long, busy day, it can be nice to just sit in front of the TV and remove yourself from reality for an hour. Unfortunately, it can also be a hindrance to some individuals, especially those who work from home. If you’ve been working from home and are considering including a TV show in your daily routine, you may want to become familiar with some of the downsides of doing so.

It Can Get Distracting

Some professionals find working from home to be distracting, but when you throw watching TV into the mix, it becomes even more so. By turning on a television show when you’re supposed to be working, you run the risk of losing track of time and not getting back to work as soon as you should. If you have a hard time watching a show without falling asleep, you run the risk of doing that and missing an important video call or deadline. It’s just too easy to be distracted by watching TV, so avoid it when working from home.

Scientists have done studies about watching TV and the addictive properties it has. It seems crazy that a made-up family or community on your television screen can suck you into their fake reality, but it happens quite often. Once you’re wrapped up in the plot of the show, you just don’t want to quit. When you get to the cliffhanger at the end of the episode, you have to watch the next episode to see what happens, right?

The cycle then continues until you’ve gotten caught up in episode after episode. With all the streaming services available and the multiple seasons of TV shows in your queue, this is easy to do. You may not realize it, but your mind actually treats watching the show as an addiction, and you don’t want to leave your TV. This can have a huge negative impact on your employment situation.

If you have a job working from home that requires you to sit at the computer for most of the day, you need a physical break from that chair. Switching your computer screen to your favorite streaming service, or heading down to your media room to turn on the TV isn’t going to give your body that break. It’s important for circulation, muscle strength and a healthy weight that you get up and move during the work day. Some ideas include:

It Can Create Antisocial Tendencies

Working alone in a home office might make you feel antisocial to begin with, but when you spend your breaks watching TV, it’s only going to exacerbate the issue. Many individuals enjoy winding down with a television show, but that takes you away from others you could be socializing with.

People who work from home have to be quite proactive in staying social. If your spouse or children are in the home while you’re working, take that time to go have a conversation with them instead. Call your neighbors to work out the neighborhood get together. Contact a coworker to see how things are going. You could also run to the store, making an effort to chat with the clerk, or head to the bank and start up a conversation with the banker helping you. All of these things encourage social opportunities that watching TV takes away.

It Can Arouse Strong Emotions

Everyone has gotten so involved in a TV show, they become invested and begin to feel the emotions of the characters. Perhaps your favorite character dies during the episode you turn on. Maybe someone gets engaged or married. All of these things evoke strong emotions in real-life relationships, and if you’ve invested in the show, you could experience those strong emotions watching them onscreen. Unfortunately, those emotions can spill over into your work day.

Imagine for a moment, your most loved character dies during an episode you watch one day at work. You’d be mourning the loss for the rest of the day and wouldn’t be able to focus on the job. This is going to affect your job, and possibly your future employment situation.

It Focuses on Commercialism

You work so you have money to take care of the daily needs you have, but also to have fun with the many activities that cost money. Television focuses a lot on commercialism. Aside from the actual commercials that play during the show, many shows promote certain products that might make you desire to purchase them. For example, a character in a show might have a new dress on. You might get the desire to have one just like it and could spend your entire paycheck on it. You don’t work so hard to waste your money, so when TV focuses on commercialism, it robs you of all that hard work.

It Makes You Tired and Lazy

Studies have shown that people who watch significant amounts of TV are often groggier and more lethargic than their non-TV-watching peers. Whether you’ve become addicted or simply want to take a break from reality once in a while, you might end up feeling slow and tired after even a 30-minute episode.

This is inevitably going to lead to decreased productivity and a lack of motivation to get your job done. You may end up cycling back to watch another show because you don’t have the energy to do something else, or you might end up taking a nap instead of getting back to work. You might even get back to work, but not have the alertness you need to be productive.

We are here to help you enjoy building a career working from home.
Working from home enables you to enjoy life more while also creating more value for your business.